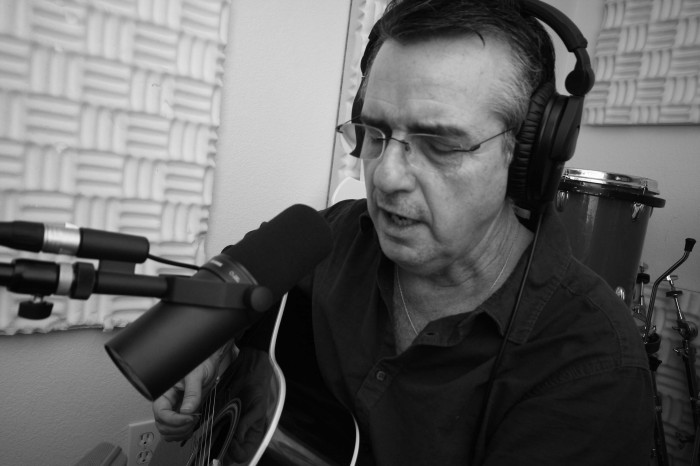 Soon after the release of his sophomore album, Strawberry Moon, in late 2012, Rick Busby’s label, Private Angel Records, merged with DBM Entertainment, an integrated creative services company, which is also home to sister label, Atticus Records. After the merger, Busby was taken on as Creative Director for DBM, which includes project management responsibility for both Atticus and Private Angel. Since then, he has overseen the releases of Arizona, the critically-acclaimed Stephen Doster album on Atticus Records, Bob Cheevers’ On Earth As It Is In Austin on Private Angel Records, and is currently prepping Americana artist Devin Jake’s new record for release on Atticus in the fall of 2016.

On top of those projects, he is overseeing Atticus’ vinyl release of Doster’s Arizona as well as his own Strawberry Moon vinyl release on Private Angel, both of which should be ready in late 2016 or early 2017. Busby also expects to return to the studio in late 2016 with Doster on board again to produce the follow up to Strawberry Moon, which will be released later in 2017.

In early 2016, Busby and Doster launched The Atticus Report, a monthly, music-themed podcast series they produce and co-host together. The series, which is available on iTunes, Google Play and on The Atticus Report website surveys the world in search of music that’s good for something, bringing attention to famous and unheralded music, while visiting with interesting artists who are telling great stories begging to be told.

In addition to all of those projects, Busby, who is also a licensed teacher of metaphysics through the Unity Institute, is a regular speaker and musical performer at Unity and New Thought churches throughout Texas. He maintains Soul Diving, a website of his spiritual and creative writings, which will soon be relaunched as a podcast series and is working on his first book.