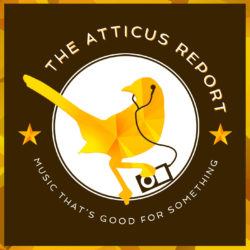 In a co-venture with Atticus Records and DBM Entertainment, Rick Busby has been named as a co-host of The Atticus Report, a new music podcast that also features Atticus Records recording artist, Stephen Doster. The podcast, which will debut in January 2016, will survey music from around the world and the musicians who make it, both famous and unknown.

The Atticus Report is slated to be released on a monthly basis in its first year, with an eye to becoming a twice a month release beginning in January 2017. For more information on The Atticus Report, or to subscribe, visit the main website here.