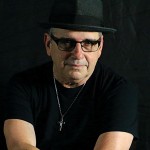 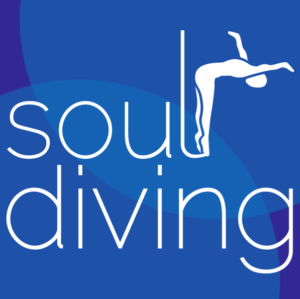 In January 2016, The Atticus Report, a music podcast series produced by Atticus Records and co-hosted by songwriter-musician-producers, Rick Busby and Stephen Doster, debuted. Soon after, Busby began developing Soul Diving, a  podcast series focusing on creativity as a spiritual path. The Atticus Report will be releasing its sixth episode soon and Soul Diving with Rick Busby is set to premiere in early August.

Busby will produce and host Soul Diving, which will feature a mix of original scripted and improvised stories, articles and reviews, as well as interviews with artists, teachers and authors. Episodes will explore a wide range of metaphysical ideas about creativity and spirituality. Busby, who is also a Licensed Unity Teacher, is a frequent speaker and guest musician at Unity and New Thought churches throughout Texas, and is also working on his first book in tandem with the Soul Diving podcast.

He has been publishing some of his writings on metaphysics, creativity and spirituality through his blog site, which is currently being retooled to accommodate the new podcast series as well. The new site will be launched along with the debut episode in early August.

The path to Soul Diving with Rick Busby began soon after the release of his sophomore album, Strawberry Moon, in late 2012. Busby’s label, Private Angel Records, later merged with DBM Entertainment, an integrated creative services and production company, which is also home to sister label, Atticus Records. After the merger, Busby assumed the role of Creative Director for DBM, which includes project management responsibility for both Atticus and Private Angel. Since then, he has overseen the releases of Arizona, the critically-acclaimed Stephen Doster album on Atticus Records, Bob Cheevers’ On Earth As It Is In Austin on Private Angel Records, and is currently prepping Americana artist Devin Jake’s new record for release on Atticus in the fall of 2016.

Additionally, he is overseeing Atticus’ vinyl release of Doster’s Arizona as well as his own Strawberry Moon vinyl release on Private Angel, both of which should be ready in late 2016 or early 2017. He is curating songs for his next album and  expects to return to the studio in late 2016 with Stephen Doster on board again to produce the follow up to Strawberry Moon, which will be released in 2017.